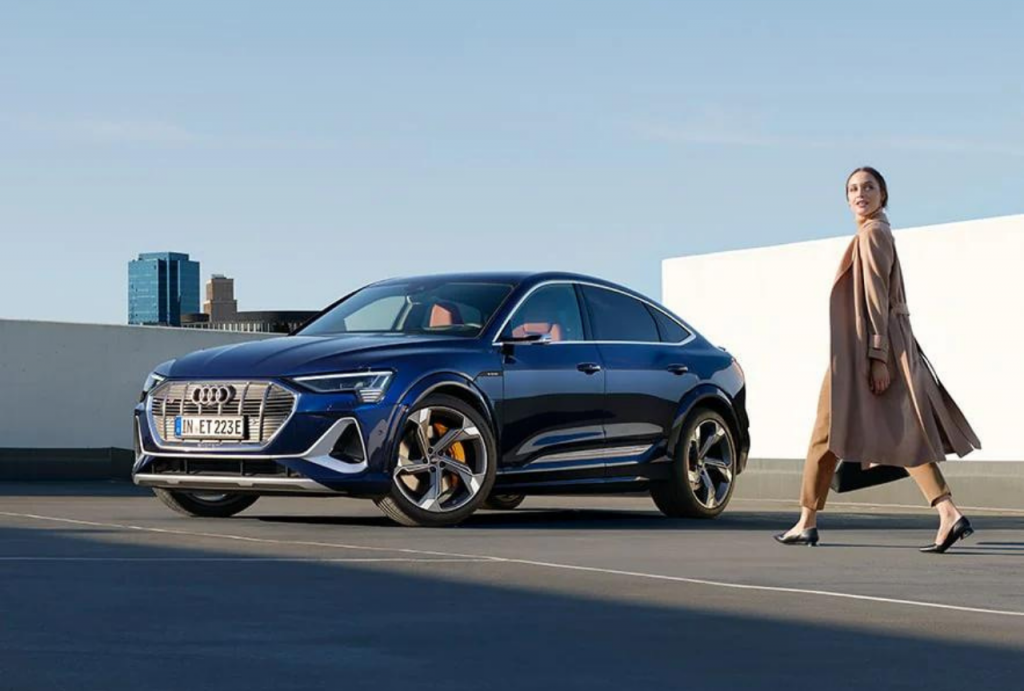 It has taken some time to get going, but every year it seems as though consumer interest in electric cars is picking up more and more.

Since 1990, carmakers have been taking serious steps to develop and modify electric-powered vehicles, challenging the speed and performance of our fossil-powered vehicles. It wasn’t until 1997 that Toyota introduced its first mass-produced hybrid, the Prius, cementing its position as the pinnacle of electric vehicles for years to come. This was only overtaken in 2006, with Tesla’s Roadster setting a new benchmark for electric cars.

From there, everyone from governments to ambitious automakers has made continuous investments to improve both the cars and their charging infrastructure, all in the hopes of making the all-electric vehicle our vehicle of choice.

With electric cars making up only 1.57% of all new light-vehicle sales last year, Australia has a long way to go compared to the rest of the world. However, we anticipate electric car sales to grow each year with more models priced affordably.

Many global carmakers are making firm public commitments to become 100% electric by as early as 2025. Right now, the Australian car market has 31 electric vehicle models available for sale, expected to grow to 58 by the end of this year with an additional 27 models becoming available for sale.

The current market leaders as of January 2022 (by the number of electric vehicle models available) include:

New players expecting to join these ranks in 2022 include:

The allure of the electric car has never been greater, yet the choice can feel overwhelming to some. Electric cars have come a long way, offering great range, features, performance, and more competitive pricing. However, like any “Best of” list, there are a few key differences that stand out in the pack.

The range is the distance an electric car can go on a single charge. It is one of the biggest factors to consider when going electric. The range of an average electric vehicle range sits at around 313 km, whereas the longest can go up 637 km.

Finally, performance is measured by how fast the car goes from 0 to 100 km/h time. It is also a measurement of the steering and suspension so, it’s a bit of a mixed bag. Some electric cars are designed with a performance focus while others are less inclined, focusing instead on pricepoint.

The Five Electric Cars for 2022

Here are the newest green cars we’re looking forward to seeing this year.

This electric vehicle from Volvo is designed to be minimal in style, powerful in performance.

Range: Long-range single motor up to 540km on a single charge

Power: Up to 300kW on the long-range dual motor

Price: At $59,900, the Volvo Polestar 2 will be closely competing with the Tesla Model 3, its first market rival.

Range: Up to 590km on a single charge

Range: Up to 418km with the Sportback body style.

Price: Starting from $145,770 (excluding government fees), making it the most expensive electric SUV on this list

For a large car, the Taycan is easily a top contender for 2022 releases with a sharp design, powerful battery, and range to match.

Power: Up to 440kW, making it the most powerful car on this list

The better-priced, less powered release from the award-winning XC40 range.