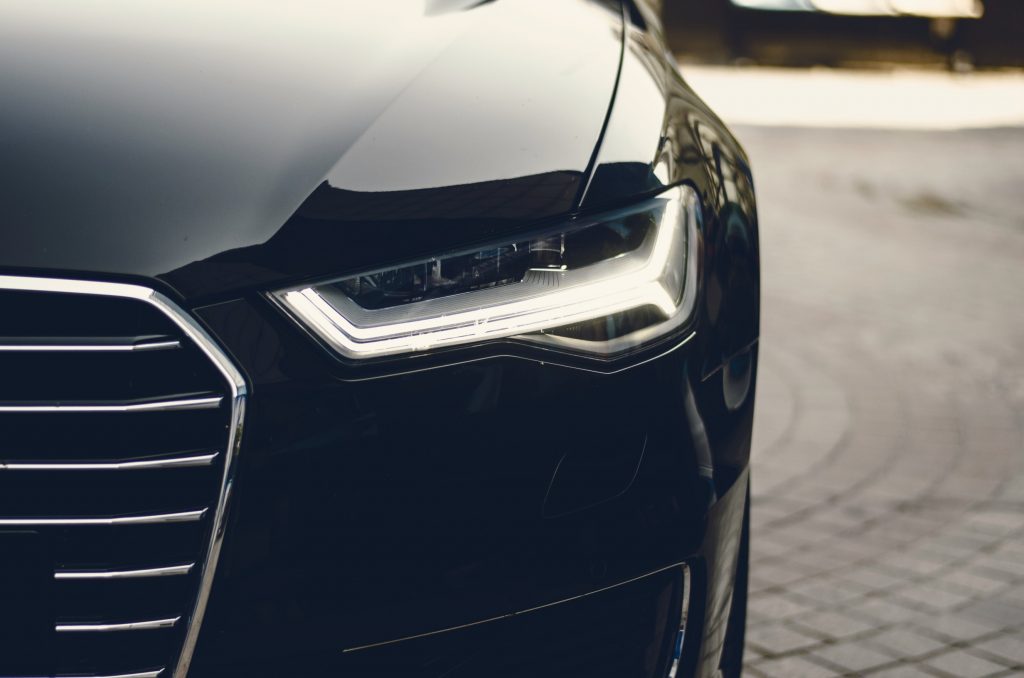 Is the car you’re looking to sell one of the best-selling cars in Australia or around the world?

It’s useful to be aware of the top selling cars to see how easy it will be to command a good price. If it is a popular make then there should be more demand – but also more competition.

The Toyota Corolla is the best-selling car in Australia, ahead of the Mazda 3 and the Toyota Hilux. Toyota is also comfortably the most popular manufacturer in the country, well ahead of Holden, Mazda, Hyundai, and Ford.

Best-selling cars around the world (2014)

When we look at the best-selling cars worldwide the same name is top of the list; but we also see a new name because of the influence of the Chinese market; and a few old favourites make an appearance, as they are sold all round the world with only minor modifications.

If you’re looking to sell one of the above cars we guarantee the quickest way to a fair price is with Car Brisbane. We purchase any vehicle made after 1999 and will send a mechanic out to inspect your vehicle before agreeing on a cash price paid on the spot.